“So much of publishing literature from around the world is based on friendships–knowing people and talking with them about books. 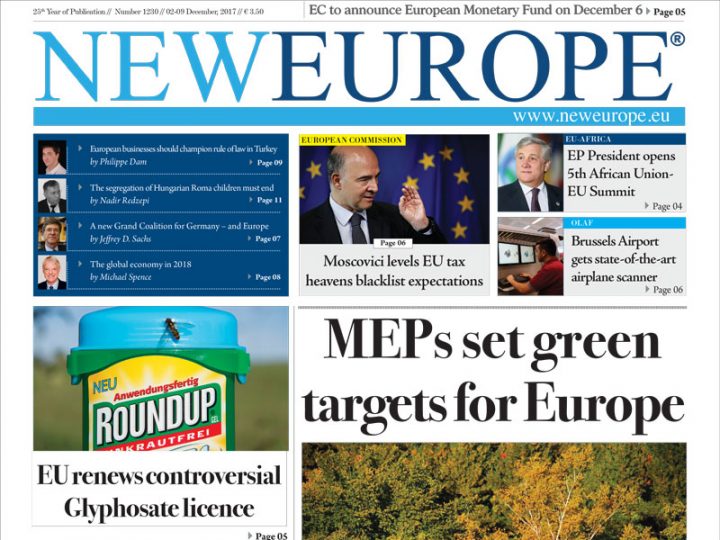 The New Literature from Europe Festival brings great writers to New York year after year; awards prizes to such great translators as Philip Boehm; and introduces us to new authors and new friends. And, as Charlie Brown from the Peanuts says, ‘I need all the friends I can get.’

Founded in 2003, the NLE Festival has quickly become one of New York City’s top literature in translation events, attracting award-winning, best-selling and new authors from many diverse European countries each year.

The NLE Festival is jointly organized by the European Union National Institutes for Culture (EUNIC) and New York-based European cultural institutes. Most Festival events are free and open to the public. Join us on November 6-8 for this year’s Festival and follow us on Twitter or like us on Facebook for updates